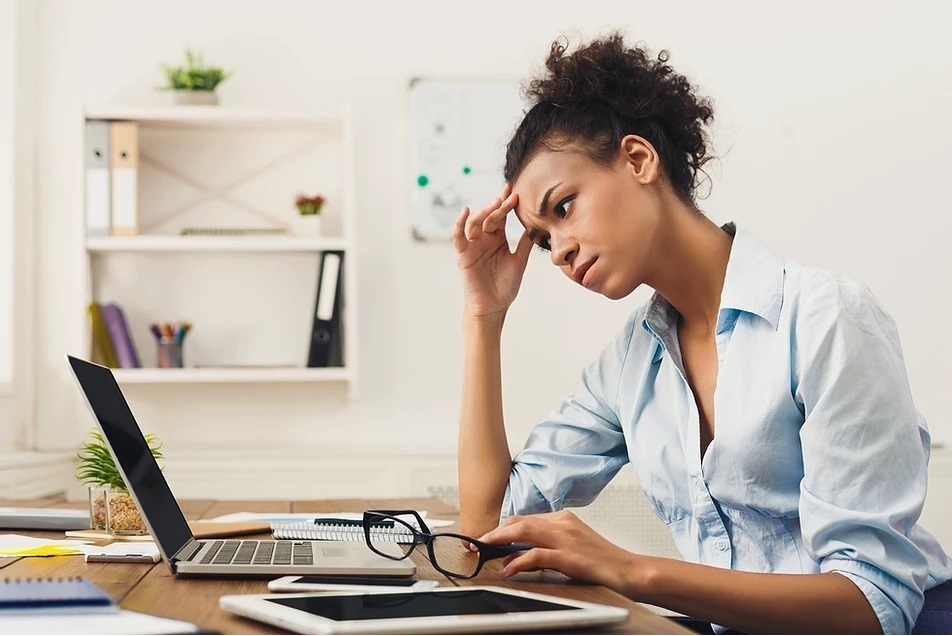 In a post #MeToo world where #BlackLivesMatter, companies are clamoring to add Black Women to their Advisory Boards and diversity of all kinds to their Leadership Teams. Our industry has known for a long time that #BlackWomen control the pocketbooks of Black households and for years have assumed that simply hiring #BlackAdvisors would be the key to accessing the wealth contained in the Black pocketbook. After all, according to a recent Huffington Post article titled "Black Women’s Buying Power Is Helping To Define Mainstream Culture...", Black Women are not only the trendsetters who define what's cool, "Black female entrepreneurs had the highest rate of growth (67 percent) out of other groups in the number of firms they held primary ownership over from 2007 to 2015, owning more than 1.5 million businesses with more than $42 billion in sales."

If Black Women are so entrepreneurial, have excess cashflow & are such fantastic businesswomen & trendsetters, why aren't there more in the Financial Services Industry?

We all know that our business is a mental game. The hardest part is having the mental strength to pick up the phone and show up every day when you've heard no a million times. Mental toughness is often the top attribute of top performers in our industry. Women have a lot of additional drains on their mental capacity compared to their male counterparts, women typically:

Whether we're talking about the fact that the industry is aging and business simply isn't done the same way or the fact that women & men communicate completely differently, there are substantial communication gaps here.

I remember going to my Managing Director my first year in the business and telling him that the language he used, that I was repeating verbatim on my calls, was being perceived by the male prospects as requests for dates or job opportunities. Yes, your 'red-letter language' was getting responses like "no thanks, I'm really happy with my current job". There were also plenty of times where the prospect wanted to meet around 7 pm at a local hot spot. Of course, in this case, I had to tell several managers before one of them even considered the possibility that this could be true--and I was considered a successful Advisor. Imagine if I wasn't. Would anyone have paid me any attention?

You can't discount how much time and energy it takes to translate language and systems into two different cultures. Women communicate differently than men and, dare I say, Black people communicate differently than non-Black people do. It's simply not the case that you can train everyone the same way and expect the same results. There's the additional challenge of starting advisors off by working in their natural markets, which I'll leave for another time.

All of these challenges may not be entirely unique to women but are more prevalent among female advisors I've spoken to over the years. With all these additional drains on energy, having higher responsibility at home for children and household duties, possibly not having the support system that men do (they may not have a spouse to pick up the slack because their spouse is also working or the Advisor may be unmarried), being understood, translating training into your own language, having to create structure, and source your own training, it's not a surprise to me that we have so few Black Female advisors.

As an industry, we haven't rolled out the red carpet and showed women that they're welcome here.

We've said that Black Women are important and we want to recruit them, but we haven't prepared a space in which they can thrive. The compounding of all of these additional challenges over and beyond that of a traditional advisor would easily cause someone to leave.

With all of the changes that must be made to our industry and firms for Black Women to thrive, is it even worth it? Of course, it is, here's why:

It's not enough to host a seminar in your local community about budgeting once and then pat yourselves on the back. If you and your firm are committed to change, you have to walk alongside your Advisors and work with them to help them support their communities the way. We've already proven that Black Women are entrepreneurial outside of the industry.

You may be asking yourself what you can do to create a space where Black Women can be productive Advisors. Here are some action steps:

Remember A systemic, generational issue deserves a systemic response that may need to be implemented over generations.

If you’d like to chat with me about how I can help your organization better support Black & Minority Advisors, please reach out to me at kristin@herplanning.com

This is a *repost* of an article I originally published in September 2020.